In today’s Article we are going to talk about best time to do the kedarkantha Trek. There is a huge miss conception that Kedarkantha is purely a winter track, and I want to clarify that today. To begin with, Kedarkantha is accessible for almost nine and nine & half month in a year, leaving aside a monsoon months that’s July and August when the tails get very slippery and also a peak winter season which is the end of January to throughout month of February when there’s a lot of snow to trek.

You can do the kedarkantha Trek at any other month of the year and you will see something different every month on this trek. Let me tell you little about what to expect in each of the seasons so you can plan your trek accordingly. Let’s start with winter, Kedarkantha is very popular as a winter Trek because India hikes explore the Tech way back in 2011 and put it out as one of the first winter treks to do in a country so ever since this trek have a legacy of being a winter Trek and it’s no surprise because kedarkantha as one of the most beautiful winter trek.

So you want that really nice snow experience with the forest trails are full of snow the summit climb have deep snowed that makes a nice adventure then choose winter to go on your text but keep in mind that winters means the temperatures will be extremely low pressure, especially at night it drop -2, -5 and -8 degrees. And there will be lots of snow on the trail. So, it’s become a little tough than the other season. You have to work on your fitness and carry at least five warm layers.

The next season to do a trek in March and April. Now this is springtime and I won’t let you in on a secret here, may trekkers go to Kedarkantha trek in winter to experience snow, but even in March and April you get to see the almost as much as snow as in winters. This is because lots of snow accumulates over the past two or three months, and you still see in on your climb to Kedarkantha.

There is a big bonus here on your trekking in March and April. It is Spring time so when you are going to the forest, the grasslands and the summit of life is a lot of greenery around you, you will hear birds chirping and probably see birds. And you will see a really delightful mix of snow, especially on the clearings of the kedarkantha Trek. You actually see a remix of greenery and snow, both of them blending into each other on the trek. So it’s a really pleasant time to grow on a trek plus you have a bonus to experience snow in a little warm temperature because it will not be a coldest winter. So, you want to see the best of both worlds plan your trek in March and April.

Let’s talk about the summer months that May and June this is when kedarkantha is at its greenest best I don’t think kedarkantha as green any other season and this is also when it’s really nice and take your family and children on the track because the check becomes a lot easier and it really nice and warm during the day as well so the Summit client is an absolute thrilled when you climbing there’s not much snow of course but it’s really nice time to do the trek specially with your families.

You will see all the view that the clearest best in other seasons actually a bit of a hasse when you’re looking at the view around you and blue sky and all the mountains of the Himalayas a lined up around you. So in autum its a really nice time special for a photographer and if you want extremely clear whether, time your trek in autum.

After autum back to December way back to winter that the entire cycle of the kedarkantha Trek and the best time to do with very frankly speaking I would think go in all the seasons. Because in all the seasons you can fine different beautyof nature. LIMOUSINE VS. STRETCH LIMO: WHICH ONE IS BETTER 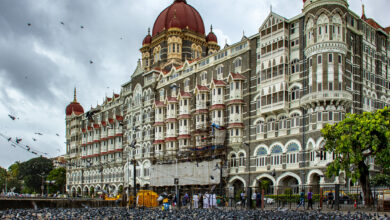 Top Places To See In Mumbai 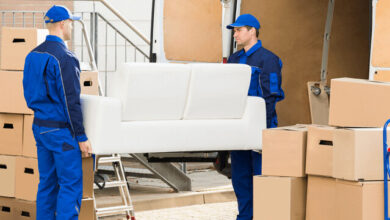 The Moving Tips of Movers in Mountain view CA 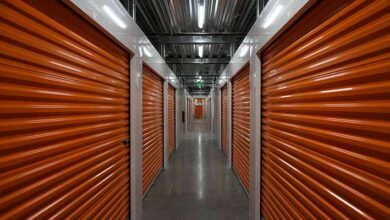